For free advice our team can be contacted through a mobile link, by clicking directly below.

We are the key to your success.

MACO is a hardware manufacturer with a high market continuity and stability. Since over 98% of our production takes place in-house, we are able to respond quickly and flexibly to market changes. Our wide product range enables us to supply hardware solutions for your product line from a single source.

Burglary-inhibiting technology is one of the key functional requirements of windows and doors. The longer a building element can thwart a burglary attempt, the safer an apartment or house is and the more secure its residents will feel. When it comes to security, mechanical burglary resistance is key. MACO specialises in the development and production of burglar-resistant hardware. 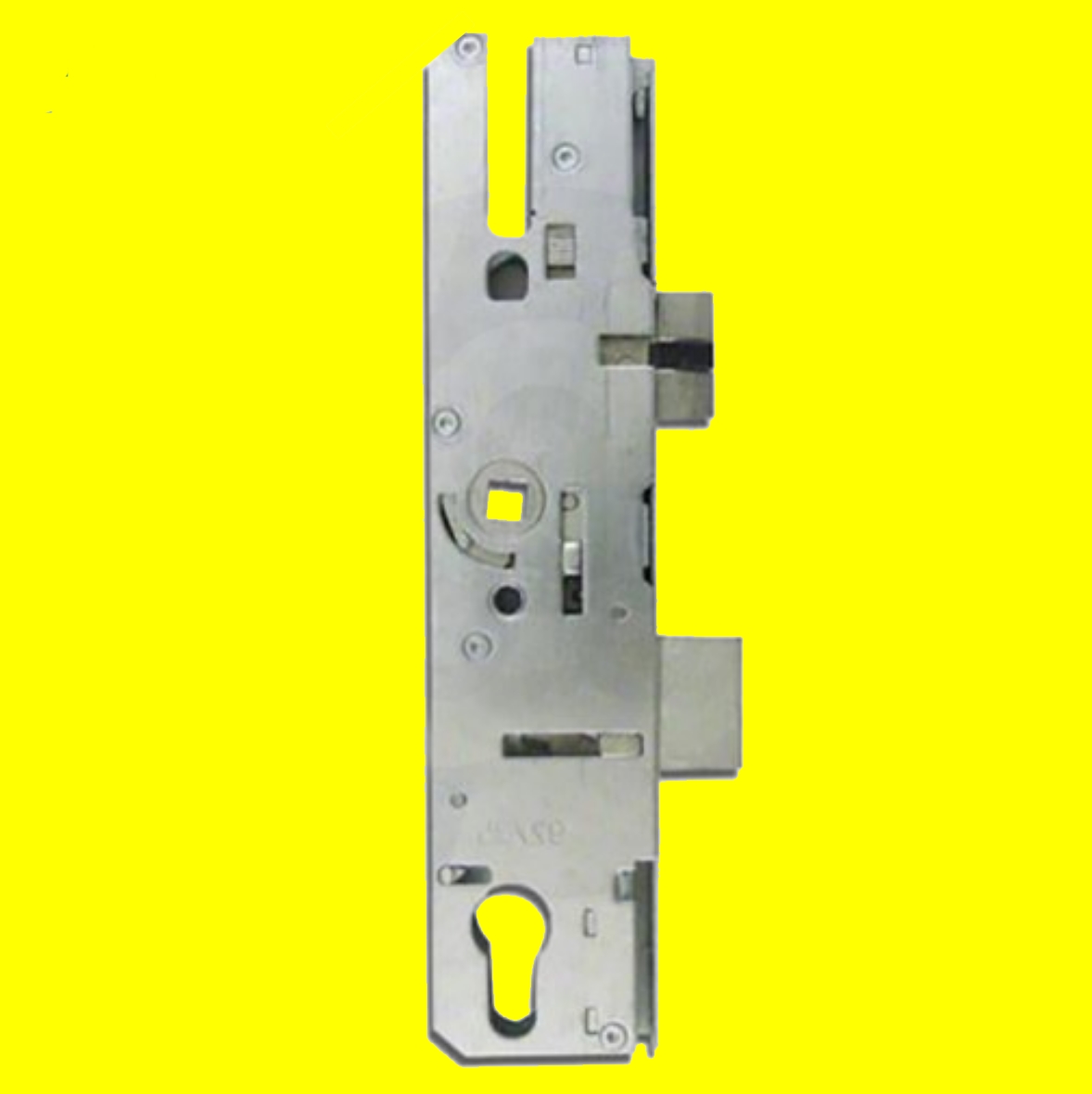 Can be used with 2 or 3 screw fixing handles

PART OF THE NORTH LONDON LOCKSMITHS LTD GROUP OF COMPANIES